We at Big Rice has established a new division, Rolling Greens Environmental Science Group, to compete in the Internet+ Innovation & Entrepreneurship Competition, held by the Ministry of Education of the People's Republic of China. There were up to 1.5 million competitors and more that 370 thousand projects competing altogether.

Rolling Greens was also invited to attend the 17th MBA Development Forum of China's press conference, to share our experience participating in the competition, as well as some of our ideals and visions regarding the Belt 7 the Road and other policies. 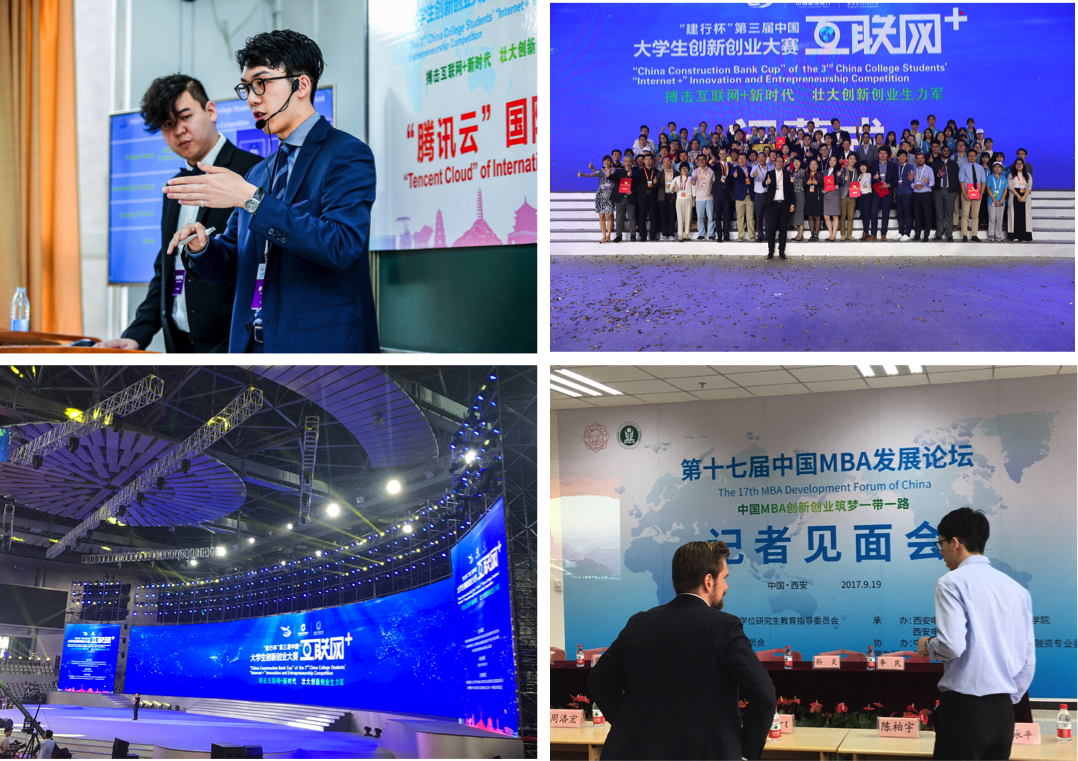