In 2017, RollingGreens started a field experiment project in Sichuan, China. The field conducting the project was around 47 thousand square meters. The purposes for the project were to determine RichFarms series performances with fertilizer and organic fertilizer on various kinds of crops. The project also included an experiment on RichFarm series ability to increase yield rates while reducing fertilizer usage. Crops tested in the project including corn, chilly pepper, rice and various crops.

The project ended with promising results in December 2018.


According to the Food and Agriculture Organization of the United Nations report in 2017, food scarcity is a severe problem. Therefore, RollingGreens dedicated in rice experiments in hope to support this important food source in many countries and cultures. 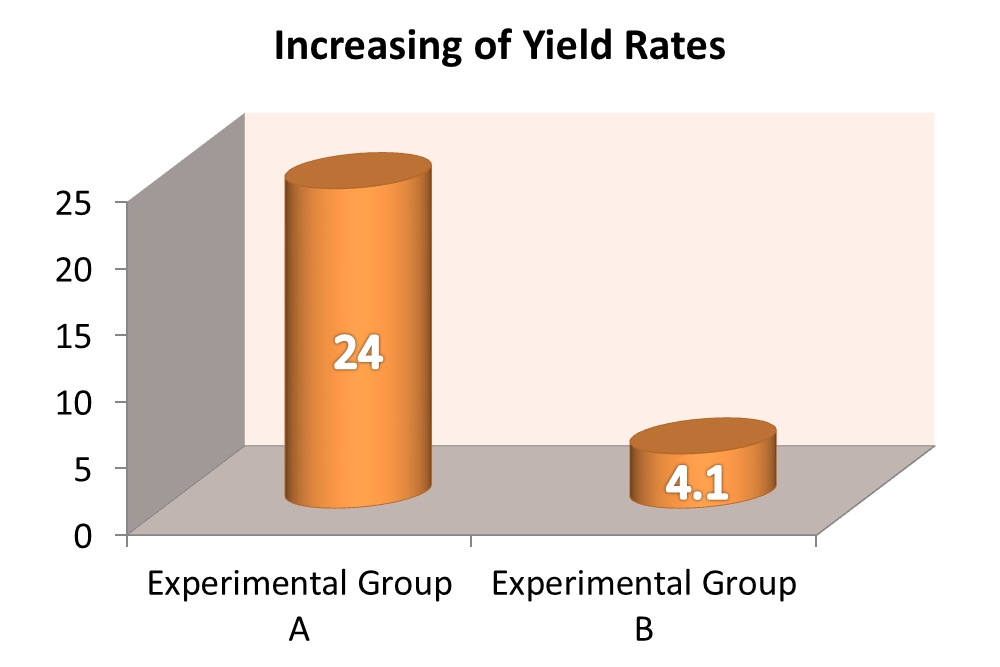 Experimental group A and B have increase in yield rates of 24% and 4.1% respectively. The results stated that applying RichFarm series with fertilizer and organic fertilizer increase yield rates and they also proved that it helps increasing yield rates while reducing fertilizer usage.


RollingGreens spent a year on this project in Sichuan, China, testing our products effects on various crops. The results stated that RichFarm series can help its users increase yield rates and do it while successfully reducing fertilizer usage. 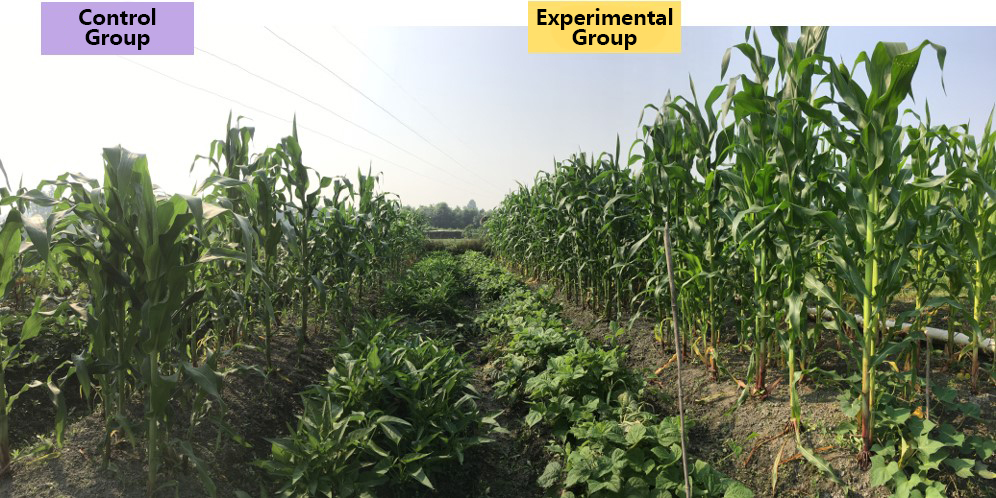 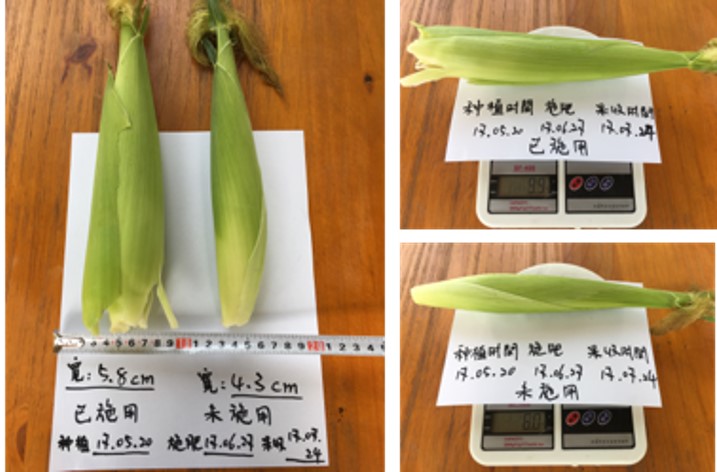 Corn is an important part in the project because it is one of the most consumed crops in history. The results stated that corn applied with RichFarm series grew better and had higher yield rates. 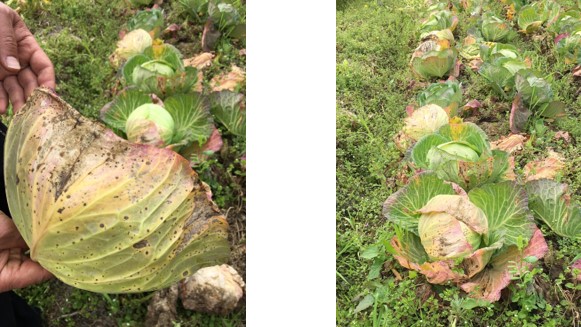 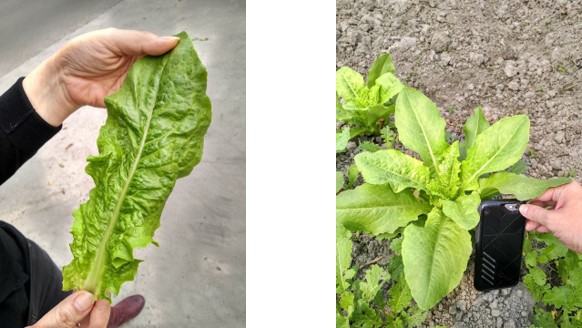 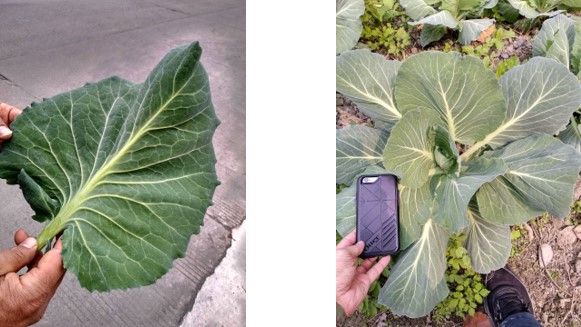 Aim to achieve effective disease resistance to support organic farming; we applied additional RichFarm microbials prior to the planting session. Product is applied on January 20, 2018 prior to planting and another on the scheduled fertilization on January 25, 2018.