In Taiwan RollingGreens works closely with National Farmers' Association and local farmers. With their recognition and support, we are able to collect data from various kinds of crops and from different climate regions of Taiwan. These data became important assets of the company, enhancing product development and improvement.

In Nantou, RollingGreens conducts a sugarcane project to determine RichFarm series' effects on increase sugarcane yield rates and quality. The year long project started on August 26 2017 and ended on September 18 2018. We applied RichFarm series four times along with fertilization schedule. 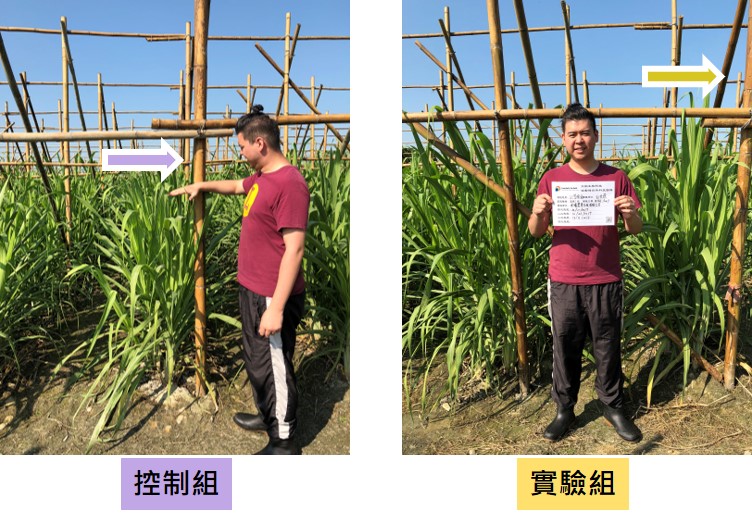 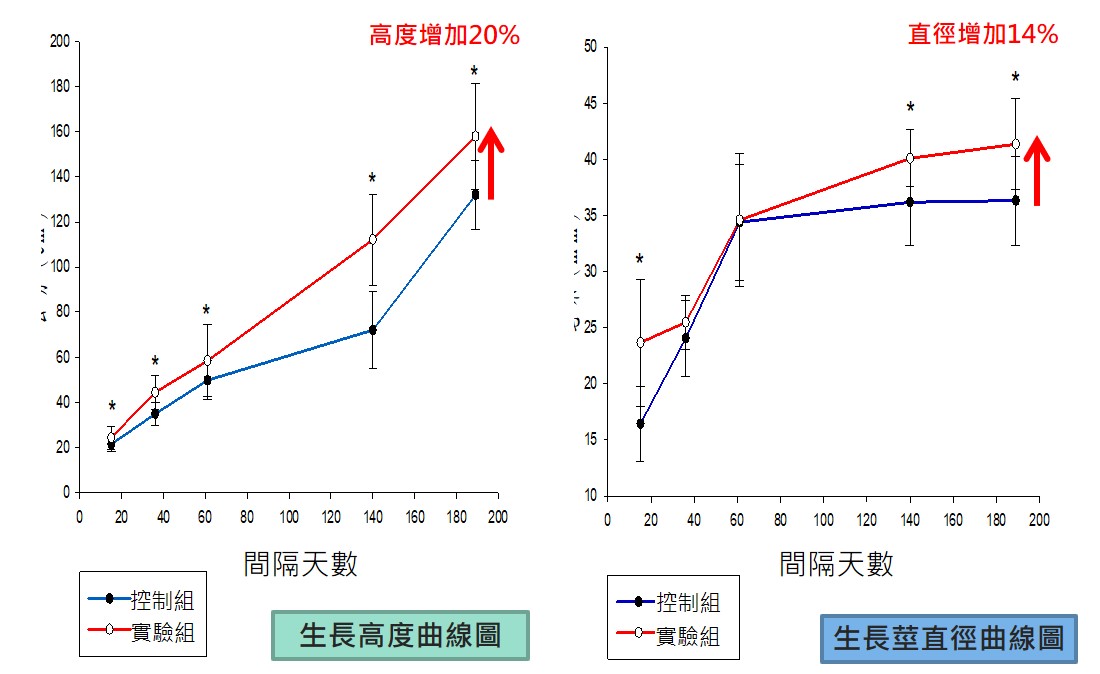 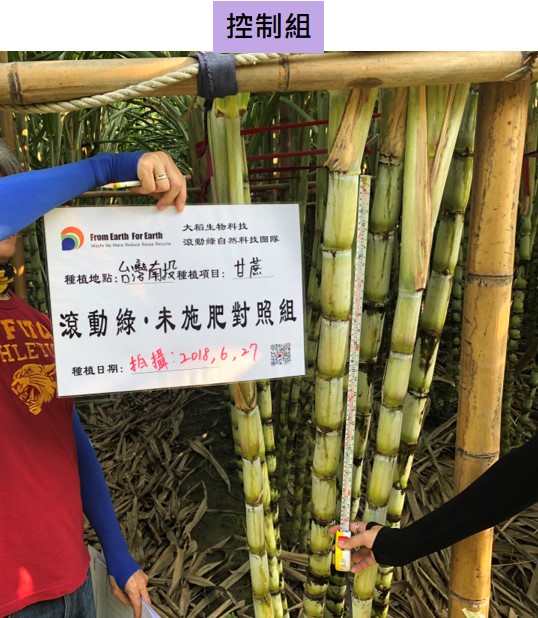 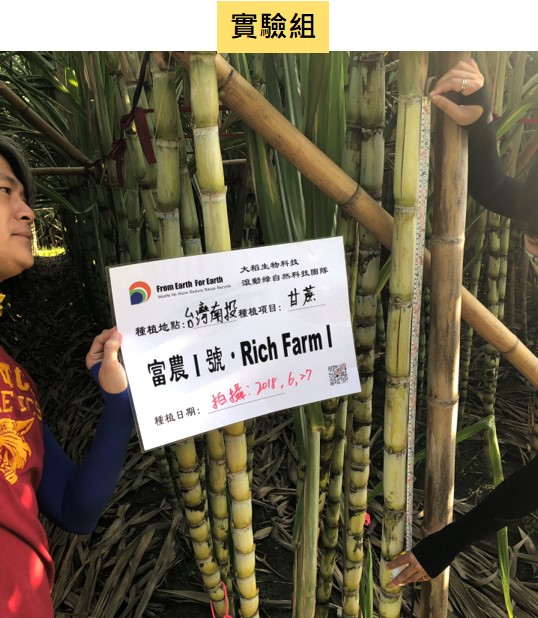 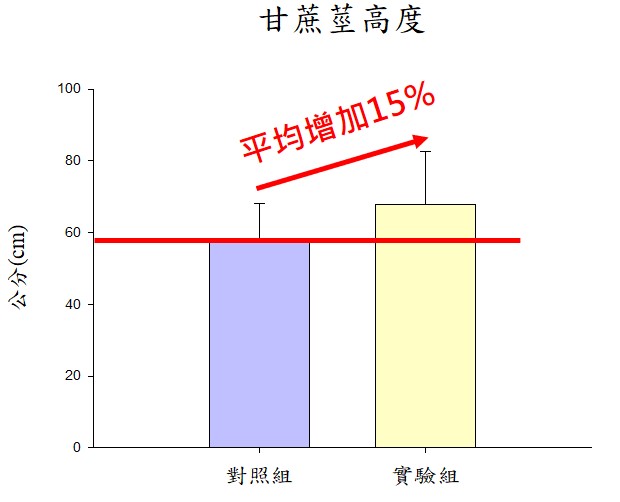 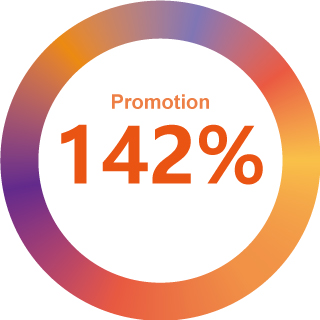 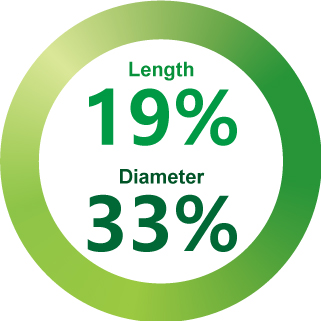 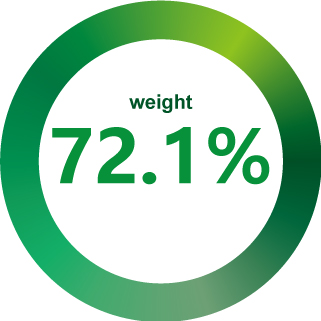 The results were promising. Sugarcane applied with the product has an increase of 72.1% in weight and 24.8% in sweetness comparing to others from the controlled group. RichFarm series does not only increase yield rates but also quality. As we calculated the sugar production rate with the formula provided by the National Farmers' Association, sugar production was increased by 142%. Local farmers were extremely happy about the outcome of the project. 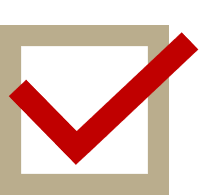